In 1977, and for the first time in Spain, UNESCO recognised a significant part of the region as a “Biosphere Reserve”.

Located at a stone’s throw from several protected natural areas in the Pyrenees, such as the Ordesa and Monte Perdido National Park, Sierra y Los Cañones de Guara Nature Reserve and the Pyrénées National Park, which is in France.

The Alto Gállego region is home to part of the San Juan de la Peña and Monte Oroel Protected Landscape, as well as the Pyrenean Glaciers Natural Monument, and within the Natura 2000 network (natural spaces protected by the European Union) there are three SPAs(Special Protection Area (for wild birds)) and 16 SCIs (Site of Community Importance).

There are two other areas of particular natural interest in the region: Monte de Santa Orosia and the Anayet Peak and Peat Bogs, which are both in the initial stages of being declared protected spaces.

With its high mountain lakes, pine, beech and oak forests, valleys and meadows, all crisscrossed by a network of beautiful and well-maintained trails, there is an open invitation to go out and enjoy nature in its purest state. See Pyrenean mountain goats, bearded vultures, stoats, marmots, amphibians, reptiles, fish as they brave the crystal-clear rapids, mushrooms and fungi, wild flowers that paint the valleys in springtime… Nature at its most expressive!

Monumental trees and The flower trail 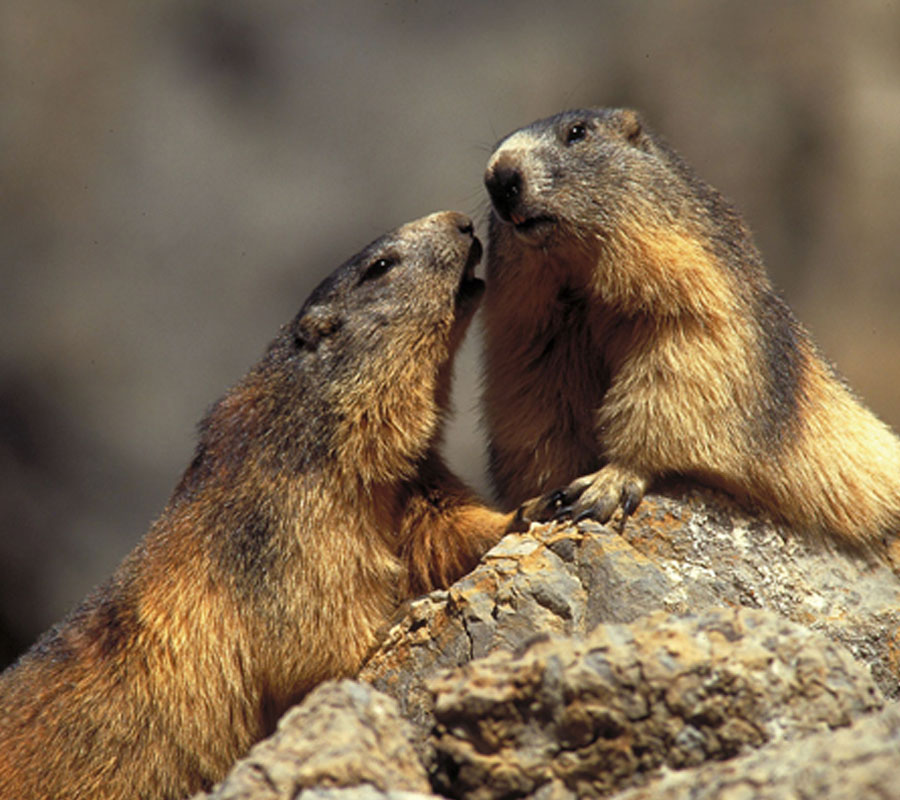 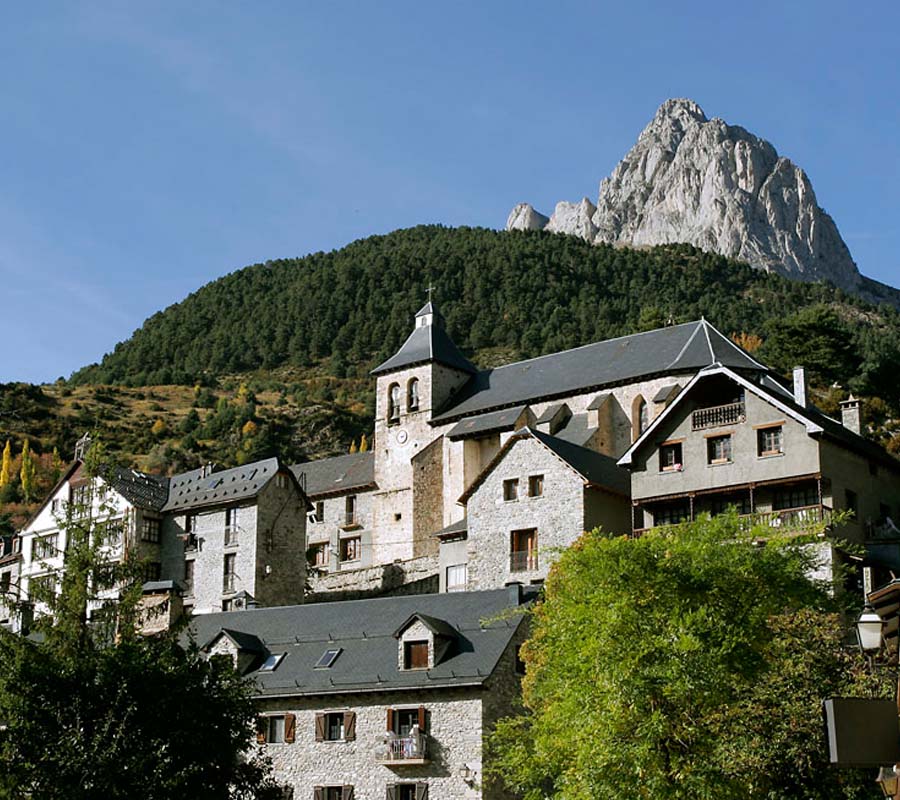 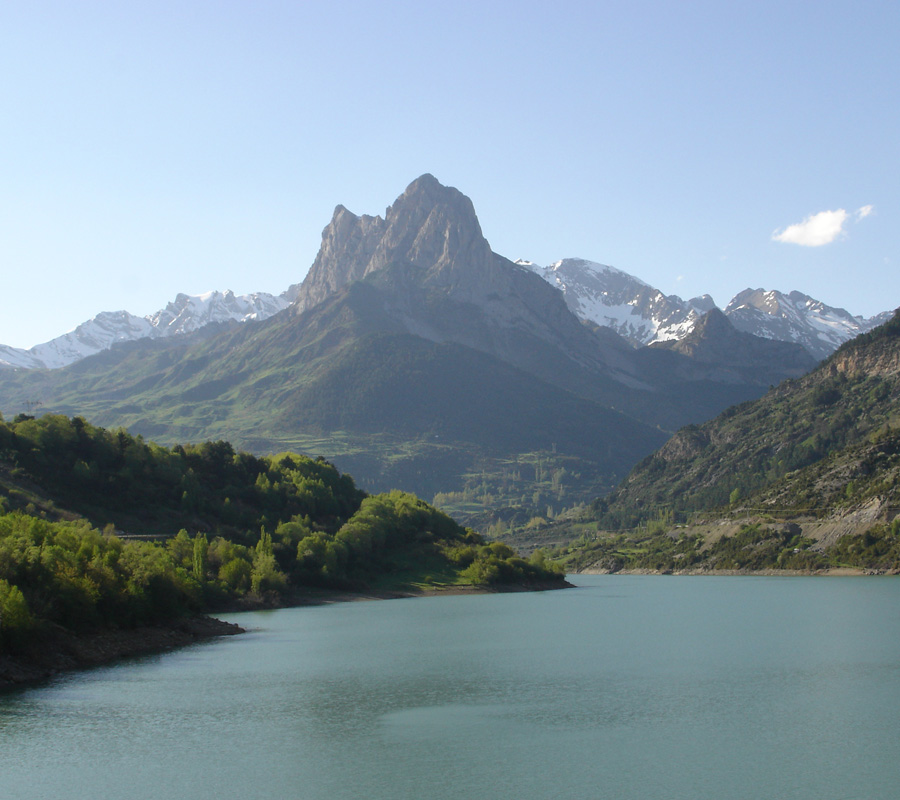 Composition and internal structure of the land

Discover the composition and internal structure of our mountains, prairies ... and how it has evolved over time